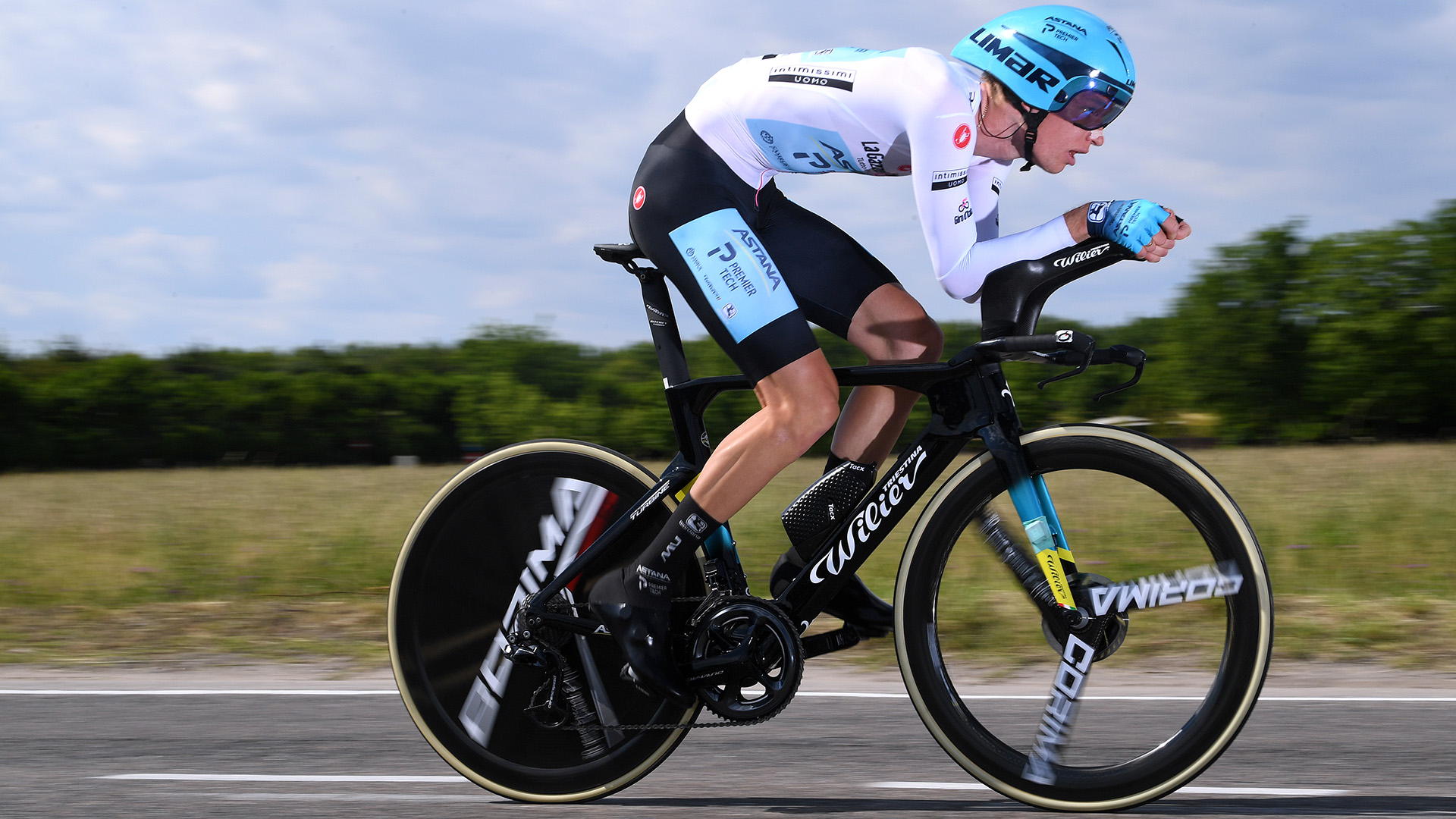 The 104th edition of the Giro d’Italia has ended today in Milan with a 30-kilometer-long individual time trial.

The leader of Astana – Premier Tech Aleksandr Vlasov spent a good day on his Wilier Triestina Turbine TT bike, taking a 19th place on this final stage. This result was more than enough to secure his fourth place in the final General Classification of the Italian Grand tour.

“Honestly, I am quite happy with my performance here at the Giro d’Italia. I mean it was my first Grand tour where I came fully focused for the result as a 100% leader of the team and I was able to finish fourth, really close to the podium. The final podium would be a super success for me, but anyway the result I’ve got here in Italy brings me a lot of motivation and satisfaction. Together with our team we spent three great weeks at the Giro and lived many good moments. With the experience I got here I know I can move further ahead”, – said Aleksandr Vlasov.

“I want to congratulate all the team, riders, staff and management with a solid result we showed at the Giro d’Italia. The team performed absolutely great during these three weeks and we gave our best for the best possible result. We were up there in front, fighting for the General Classification with quite a young roster and a young leader. The fourth place we reached here – is a very nice and promising result”, – said Giuseppe Martinelli, Sports Director of Astana – Premier Tech.

The Colombian Egan Bernal became the overall winner of the 2021 Giro d’Italia with Damiano Caruso and Simon Yates completing the race podium.