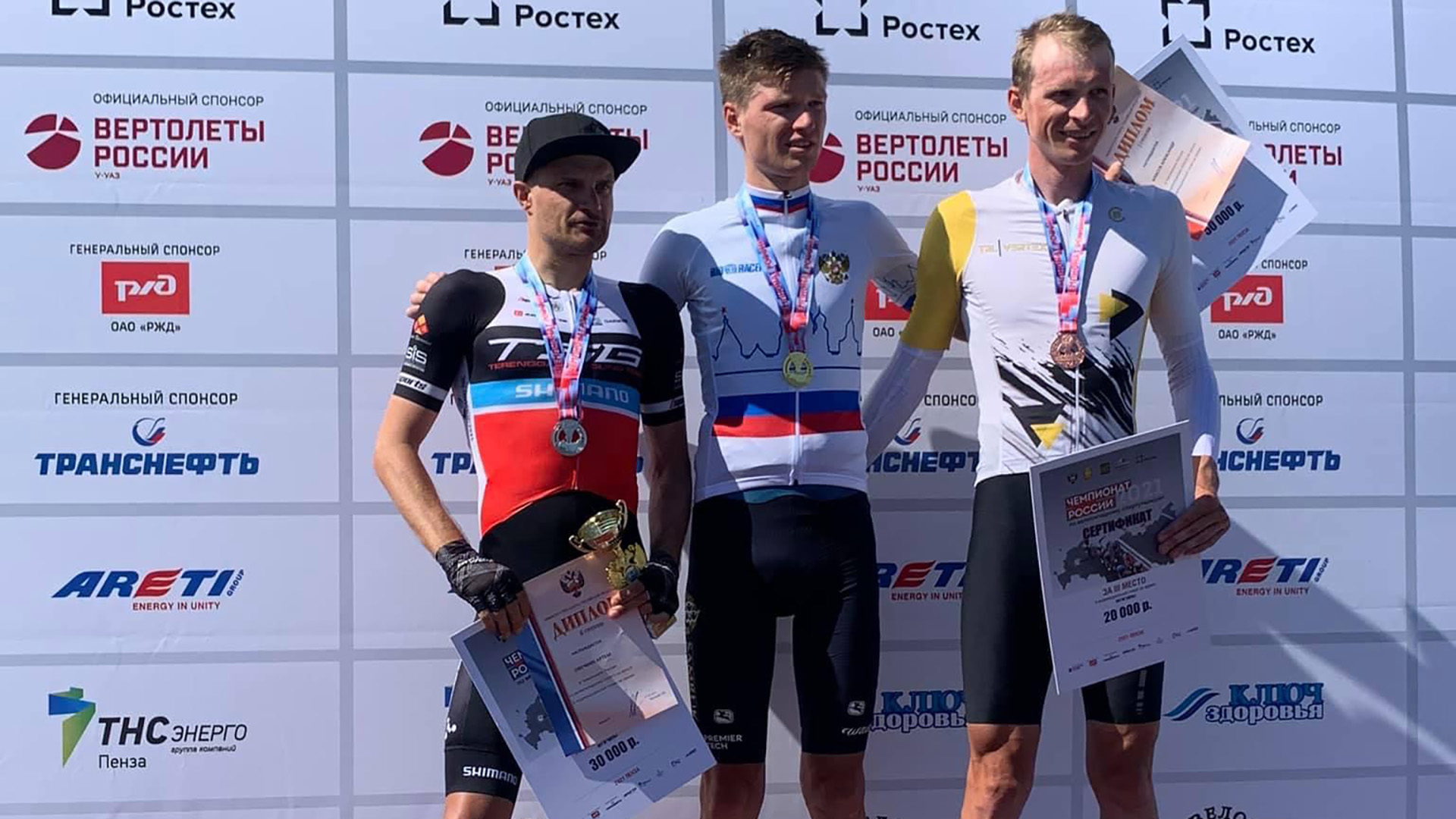 After his reign as Russian road race champion in 2019, this is the first ever national ITT title for Aleksandr.

“Actually, I liked the distance as it was quite long and a tough course. There were two laps with a few exhausting climbs. With several open parts on the course and a crosswind, the race was really demanding so you had to start with a good plan and to pace well to have enough energy for the second lap. Despite a big break after the Giro d’Italia, today I felt quite good and fresh. Well, right now I feel tired and my legs hurt a bit, but that’s normal. I am just coming back to training after the rest and I will need time to come in form, but in general I think I spent a good day on the road. I feel really happy and proud with my win and the title of the Russian Champion. That’s something special”, – said Aleksandr Vlasov.