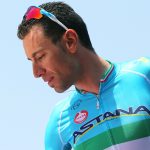 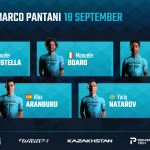 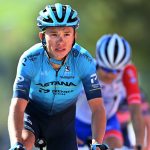 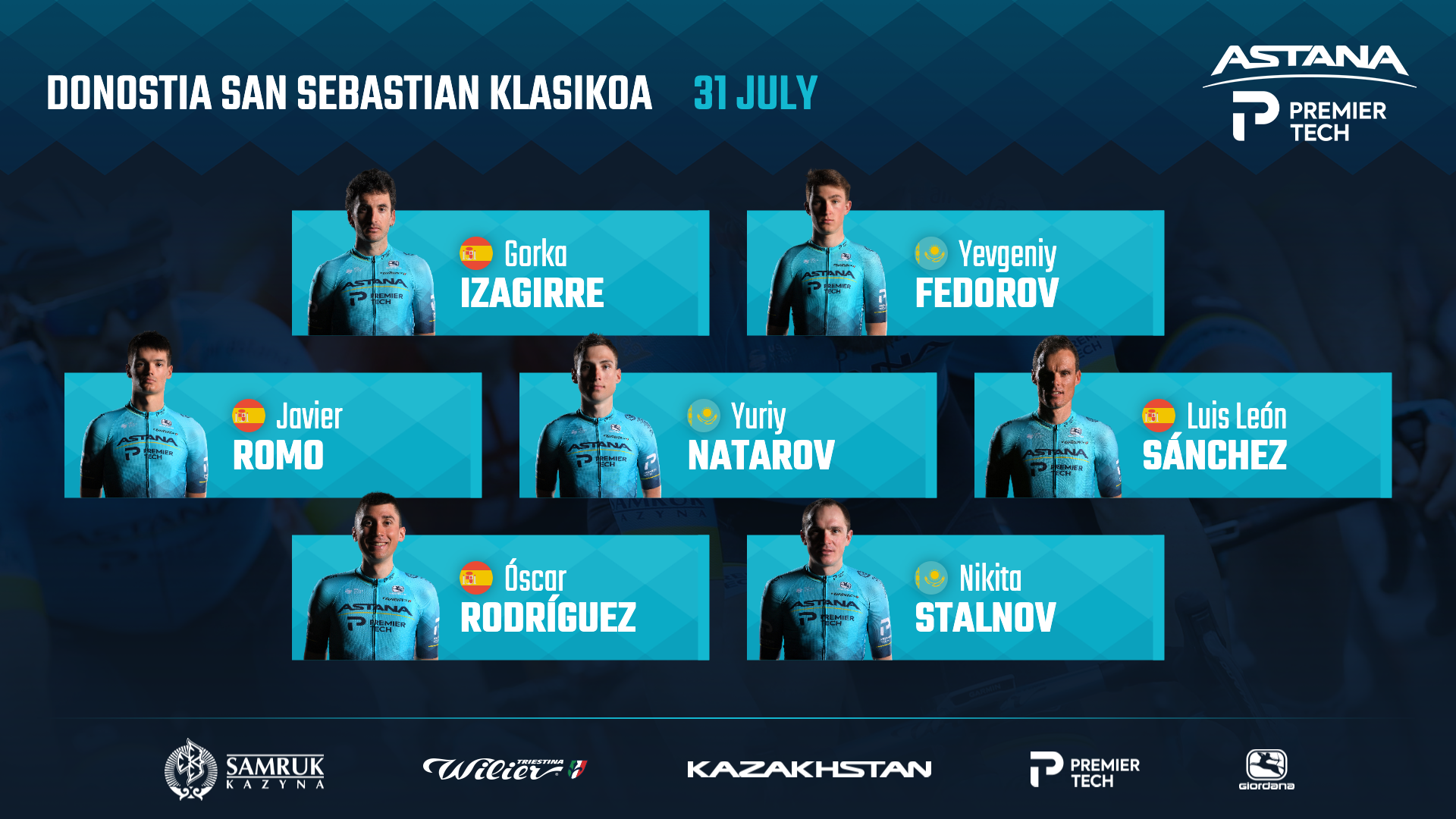 The 2021 UCI WorldTour calendar resumes with the famous one-day race Donostia San Sebastian Klasikoa, where Astana – Premier Tech is bringing a strong and versatile team to the race, this Saturday, July 31st.

“As usual, this race will have a very strong line-up with many big riders who will fight for a glory on the streets of San Sebastian. Our team is also among the favorites here and we will aim to do our own race but, at the same time, we will try to follow other teams and to look for opportunities in the final. The team will be racing for two leaders, Luis Leon Sanchez, who proved to be in a good form after his win in Ordizia, and Gorka Izagirre, who is always looking strong in the races like Clasica San Sebastian. But I think that Oscar Rodriguez can fight for something important in this race as in Ordizia he showed himself really strong and the route suits him quite perfectly. Well, we have a few options for the first WorldTour race of the second half of the season and we will try to do a good race there”, – says Giuseppe Martinelli, Sports Director of Astana – Premier Tech.