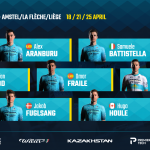 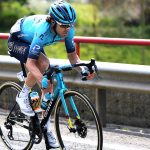 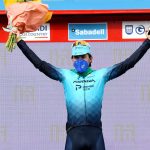 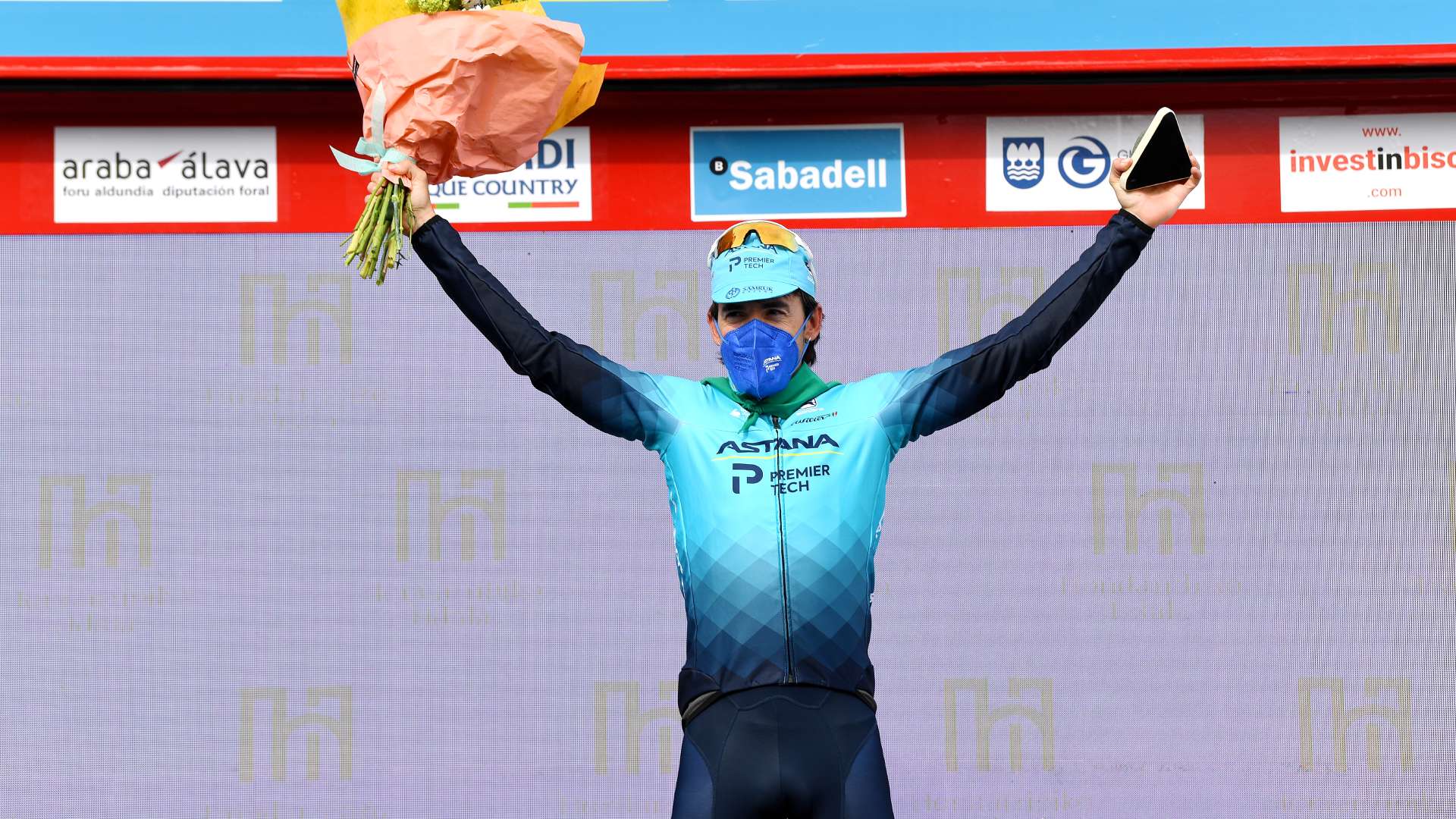 Ion Izagirre sprinted to a sensational win on stage four of Itzulia Basque Country to deliver the second victory of the week for Astana – Premier Tech, after Alex Aranburu’s success on stage two.

In a show of strength and tactics from the Basque rider, Izagirre sprinted to the win from a six-rider group after a late attack proved fruitful, and in doing so, secured the first Itzulia Basque Country stage win of his career.

“The wind was coming from the front and we were all thinking about the final kilometers, for the sprint. Buchmann was the first to attack but Chaves made the good move to make a gap. I waited for Buchmann and McNulty to launch the sprint and I took their wheel. I waited because of the head wind. It was very very tight but luckily I could win and I’m really happy. I truly thought Pello had won. He was coming from behind and he raised his arms so I really thought I had lost. I congratulated him and assumed that I was second. When the soigneurs told me that they were checking the photo finish I wanted to be careful and I didn’t wanted to celebrate. It feels really good after the the time trial. I came here very motivated and to start by losing 1’10” in the TT on the first day was hard to accept. After Alex’s victory, winning again at Itzulia Basque Country feels really good,” said Izagirre.

“The team worked really well today with Oscar and Stefan controlling the situation in the group and Omar and Alexey trying to escape. Also Jakob was a great help for me at the end. I won the General Classification in 2019 but without a stage and now I am celebrating a stage win and it is a very special to me. I am just enjoying the moment. We still have two very difficult days ahead and the race is still open and many things can happen.” 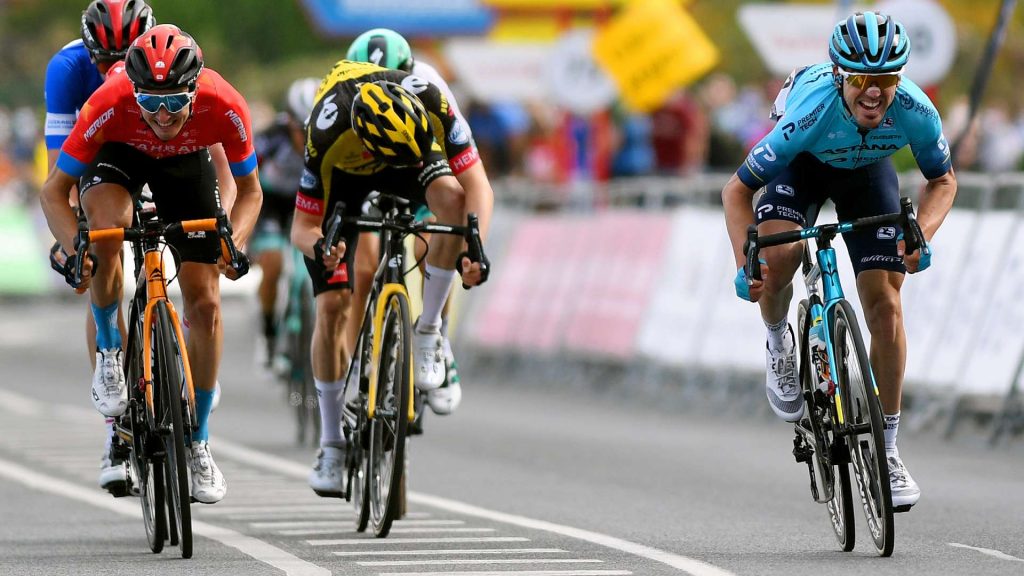 A fast and furious start saw a huge battle for the breakaway play out for more than 100 kilometres with Omar Fraile and Alexey Lutsenko launching several attacks on the Deskarga climb before four riders were able to go clear.

The peloton kept the group on a short leash on the early slopes of the iconic Jaizkibel climb, where Izagirre’s Astana – Premier Tech teammates helped take control of the chase. A counter move from the reduced peloton and attacks from within the breakaway didn’t stand up against the strength of the General Classification group with the riders being reeled in approaching the final 25 kilometres, setting the stage for more attacks.

Jakob Fuglsang was one of the first riders to try and go clear on the climb but it was an attack of the descent that would prove to be a decisive move. Izagirre used his intuition and home soil advantage to jump on the wheel and form part of the six-rider lead group that went on to gain a one-minute advantage inside the final 10 kilometres.

The group pushed on and despite the chase from behind, where Fuglsang and Alex Aranburu were covering moves, Izagirre’s group managed to maintain their advantage in the final kilometres to all but ensure it would be a six-man sprint for the line.

In a nail-biting finish, Izagirre launched his sprint with 300 metres to go and dug deep to edge out fellow Basque rider Pello Bilbao on the finish line in Hondarribia. Unsure of whether he had secured the win, Izagirre waited until he had official confirmation from the photo finish before raising his arms in joy and celebrating the win with his teammates.

“It was a stage where we really wanted to go in a break as it looked really good for it, but it was not the case. The stage started very fast and although we tried for many times, it was impossible to break away. When a small group finally broke away we decided that we couldn’t lose this day so we worked in front to bring the break back. At the last climb our plan was to always have someone in front as we had three options with Alex, Jakob, and Ion. The climb was a bit too hard for Aranburu but Fuglsang and Izagirre did everything in the best possible way. In the end, luck was on our side and Ion was able to do a good sprint. It was a close one but we won and we a super happy with another win here,” added Giuseppe Martinelli, Sports Director

With 49 seconds separating Izagirre and the main GC group at the finish line, the 2019 defending champion moved up to ninth overall ahead of the final two stages, 1’15” behind new race leader Brandon McNulty.