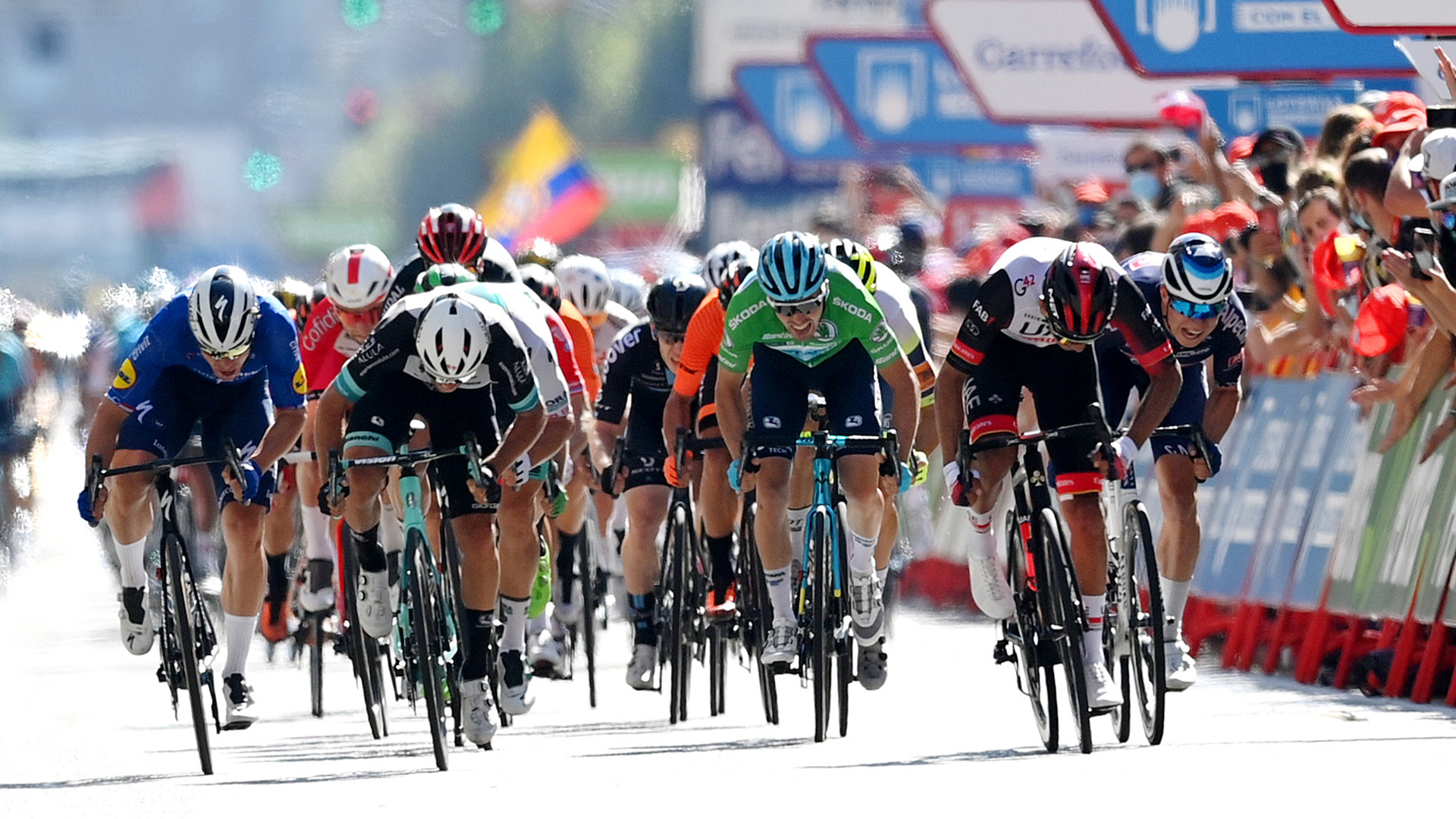 After yesterday’s second place in the opening individual time trial, Alex Aranburu was motivated to fight for the bonus seconds in both the intermediate sprint and the main finish to try to gain time and to take the red jersey.

At the end of the day, Aranburu was second in the intermediate sprint, taking two bonus seconds, while later he took a very good fifth place in the final bunch sprint, won by the Belgian rider Jasper Philipsen.

“I started this day with an idea to try to take the red jersey and, thus I was motivated to do a good result in the intermediate sprint and at the finish. The team worked perfectly for me, and I want to say a big thank to all the guys. They provided me with huge support in both sprints. In the intermediate sprint, I was second and took two bonus seconds, so I knew I had to try to finish inside the top 3 in the final of the stage. Well, it was a very fast sprint, and I did all I could, but finished fifth. However, I think this is a really good result for me in such a fast bunch sprint, so I can be happy with this day”, – said Alex Aranburu.

The team’s GC leader Aleksandr Vlasov was well protected by his teammates during the whole day and finished safety in the main group in 17th position. Thanks to this result, Vlasov moved up to seventh place in the General Classification.

Tomorrow the peloton will face the first tough test in the mountains with stage 3 bringing the riders to the top of the first category climb Picon Blanco (7.6 km, 9.1%).