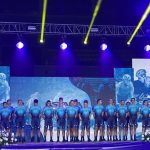 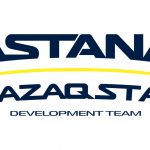 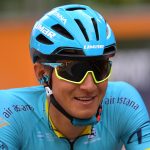 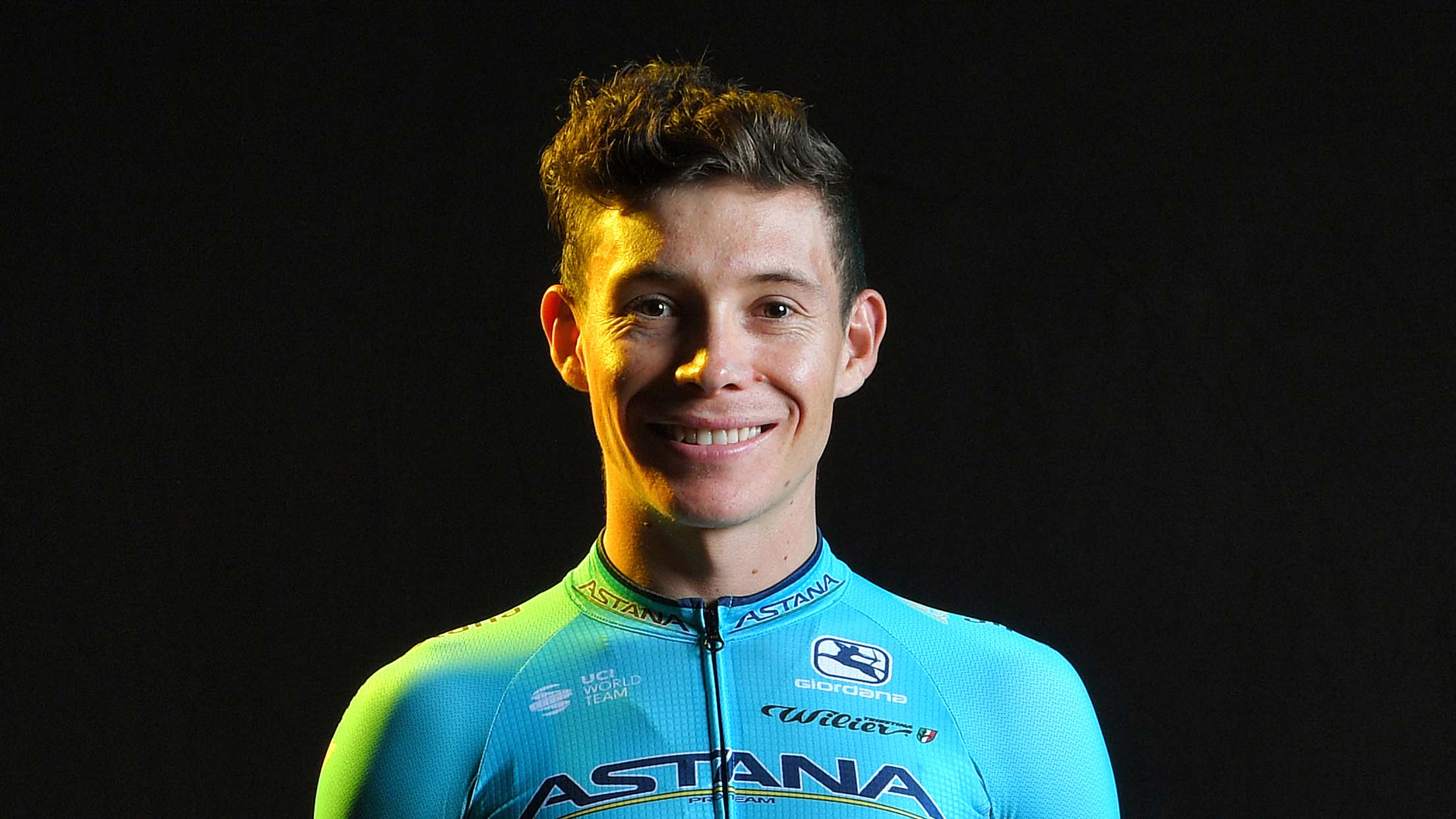 The long-term leader of the Kazakh team Miguel Angel Lopez makes his return to Astana Qazaqstan Team. The 27-year-old Colombian rider has signed a new two-year agreement with the team for 2022 and 2023.

“Coming back to the Astana team is a return home. In the world of professional cycling, a rider who wants to keep on moving forward sometimes has to change something in his career, to gain new experience. Sometimes it is a good one, sometimes not. The main thing is that I am coming home to my team, the team that gave me so much and with which, I am sure, we will be able to live many more wonderful moments. There is a lot of work ahead for the new season to be successful for me and for Astana Qazaqstan Team”, – said Miguel Angel Lopez.

Miguel Angel Lopez spent six seasons in the Astana project from 2015 to 2020, where he achieved most of his biggest results, including GC victories at Tour de Suisse (2016), Volta a Catalunya (2019), Tour of Colombia (2019), stage triumphs at the Tour de France and Vuelta a España as well as at the oldest classic race Milano-Torino. Together with Team Astana, Lopez reached the final podium of two Grand Tours in 2018, securing third place at both the Giro d’Italia and Vuelta a España.

The Colombian rider moved on for the 2021 season, during which time he also tasted some important successes with victory at the Vuelta a Andalucia, the one-day race Mont Ventoux Challenge, and the queen stage of La Vuelta.

“Miguel Angel Lopez is a rider who grew up and achieved his greatest successes in our team, and therefore I am happy that after a short break he is making his return to Astana Team. Over the past year, Miguel Angel has gained serious experience, which, perhaps, he lacked in our team. I think that this experience, both good and not so good, will help him to continue his development. Lopez proved that he is still one of the strongest riders in the world, continuing to win at the highest level, so it is great that Miguel Angel will continue his career in Astana Qazaqstan Team”, – said Alexandr Vinokurov, General Manager of Astana Qazaqstan Team.