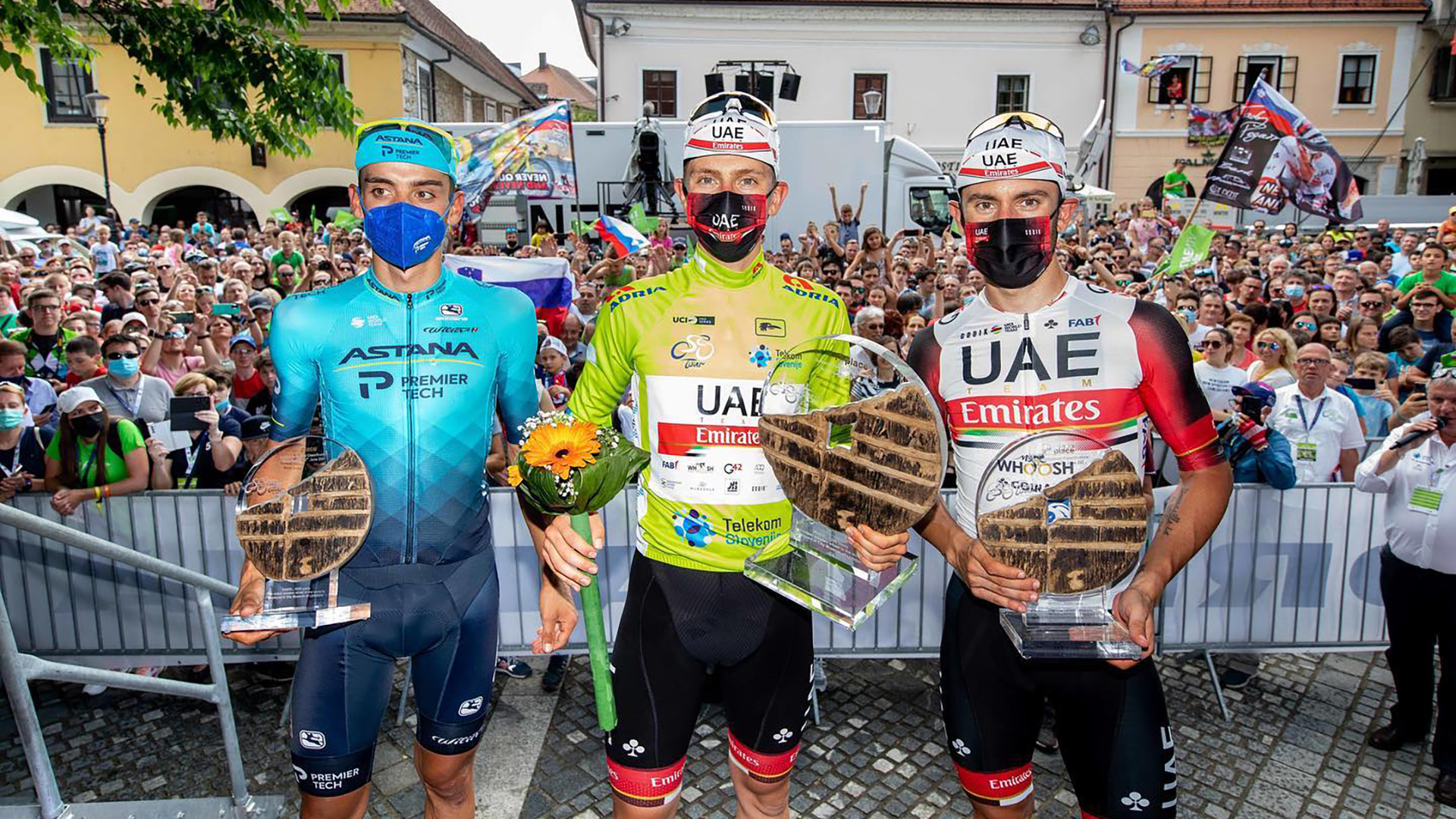 The final day of racing in Slovenia and France saw Astana – Premier Tech riders secure two third podium places in the General Classification at both races. Matteo Sobrero did a brilliant race and finished third in the overall of the Tour of Slovenia, while Oscar Rodriguez rounded out the podium at La Route d’Occitanie.

Matteo Sobrero spent five great days at the Tour of Slovenia, showing his fantastic form in the mountains and fighting head to head with the 2020 Tour de France winner Tadej Pogacar and his team.

“I am super happy with my performance at the Tour of Slovenia. To be on the podium in quite a mountainous race fighting against Pogacar and Ulissi is an important achievement in my career. So, it give me more confidence in myself and brings some great motivation not only ahead of my next goals but in general for my future professional career”, – said Matteo Sobrero.

“Well, I think that we achieved a really important result here. And first of all we have to look at the final classification and see the names ahead of Matteo Sobrero – Tadej Pogacar, the winner of the Tour de France and Diego Ulissi, a big champion. So, the third place of Matteo has a lot of weight. It is his first race he did on this high level fighting against really big names. So we are hoping for a nice future for Sobrero. Now Matteo will do Adriatica-Ionica race and after that, he will take part in the Italian National Championships”, – added Giuseppe Martinelli, Sports Director of Astana – Premier Tech. 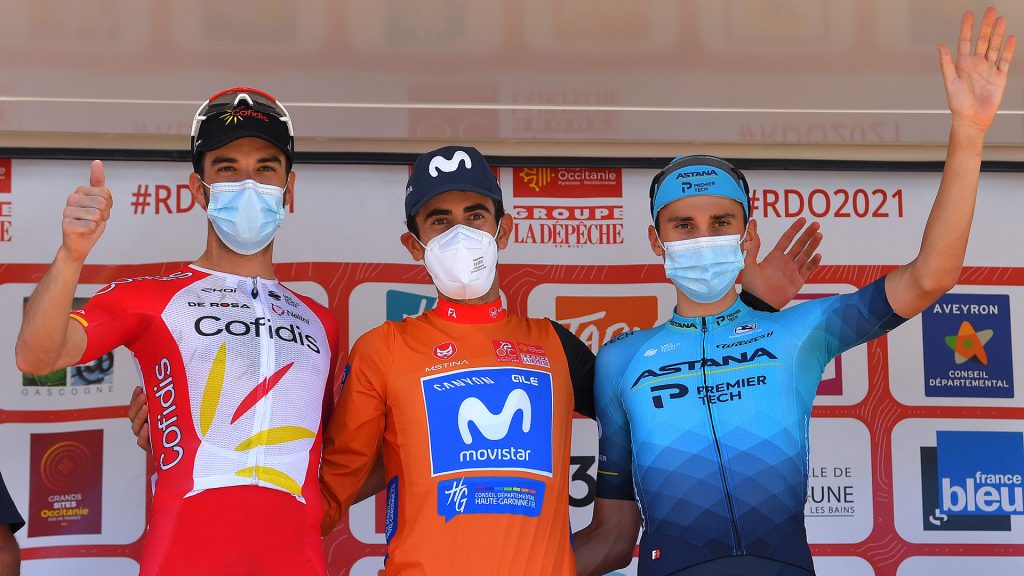 In France Oscar Rodriguez once again proved himself as a strong climber, taking another solid result in the final General Classification of La Route d’Occitanie. In the last stage with a summit finish in Duilhac-Sous-Peyrepertuse, Rodriguez finished fifth and thus secured his third position overall, after moving onto the podium in yesterday’s queen stage.

“Today, in the last stage, we were still looking for an opportunity to fight for a stage win and the team did a great job, trying to bring the breakaway back. But on the final climb it was impossible to catch three riders in front, so we were fighting just for the General Classification. I did my best on the climb and in a moment we saw the leader dropping from our group. However, at the end of the day, I have a third place on the podium and in general I am happy with my performance. I feel like I have good form and it is important for me now as I am heading to the Spanish National Championships”, – said Oscar Rodriguez.

“Once again we had a very motivated and strong team and we were fighting for a stage win today, but we missed a little to catch the break. However, in the final, Oscar Rodriguez was able to protect his podium place and for us it is a good result. As we have seen in the last few days our team got a number of good podium places and it seems like we are on the right way. Our next step is to transform these podiums into wins and I am sure we are able to do this step soon”, – said Dmitriy Fofonov, Team Performance Manager.