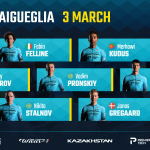 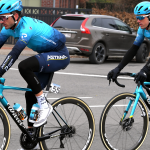 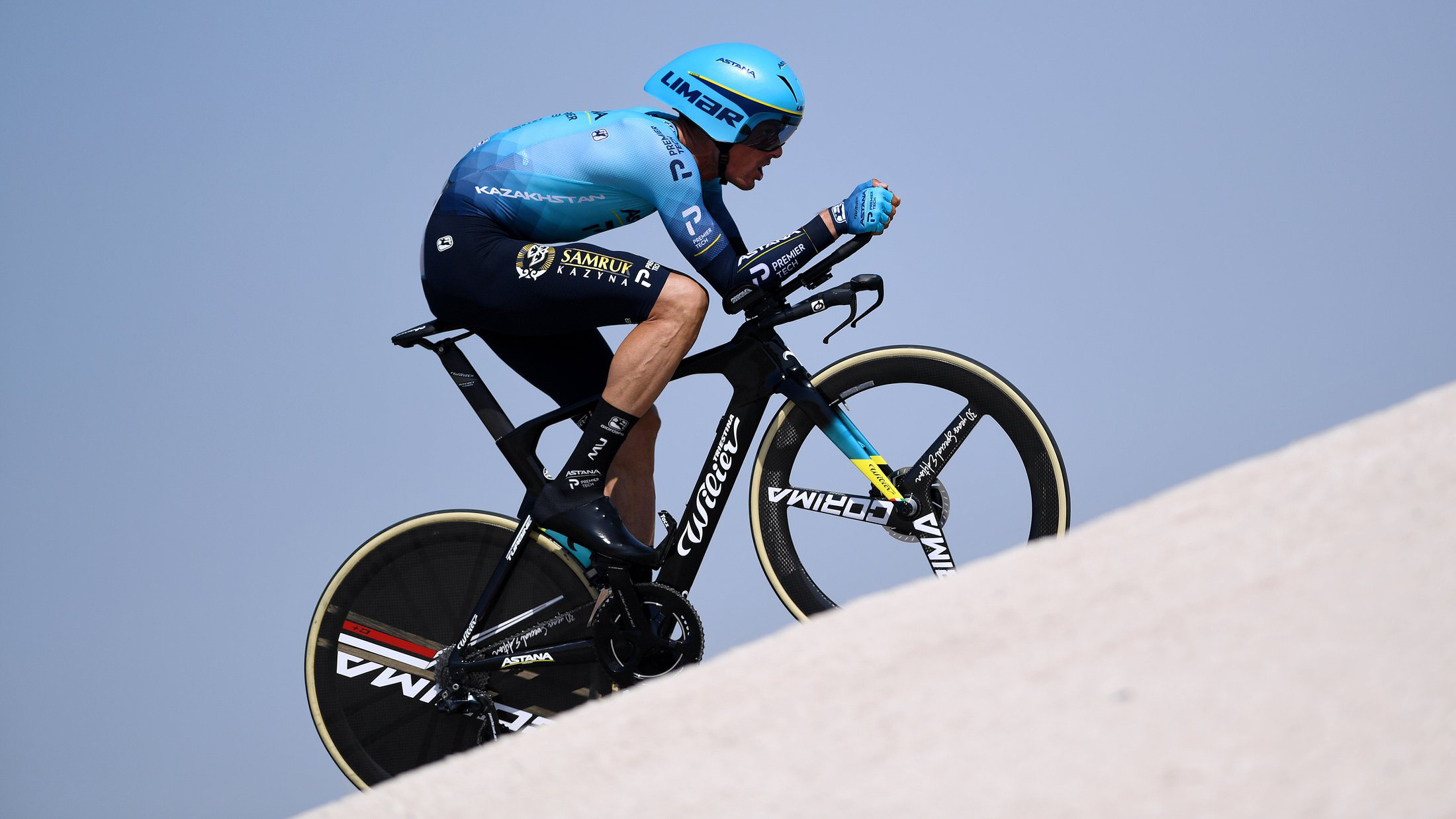 De Bod was the team’s first rider at the start, immediately showing the team’s ambitions in the race with the South African rider setting the second provisional time at the finish line in his first race in Astana – Premier Tech colours. Later, it was Sanchez who improved his teammate’s result by a few seconds, crossing the line with the provisional third-best time.

“I was aiming to show a good result in today’s individual time trial and I am really happy with my performance. I knew it would be quite impossible to fight for a win against such a big specialist as Filippo Ganna, so my main goal was to do it as fast as possible and I think, I succeed. I did a good warm up in the morning, so I was pretty ready at the start and I just gave my best over the distance. Despite not the best start of the race yesterday, I have good feelings and I hope together with the team we can achieve some important results here”, – said Luis Leon Sanchez.

In the end, the pre-race favourite Filippo Ganna (INEOS Grenadiers) took a much-expected win, stopping the clock at 13:56. Sanchez moved down to the fifth position, 30 second behind, while De Bod finished in eighth place, 33 second back. Astana – Premier Tech debutant Matteo Sobrero also put in a strong time trial, finishing in 14th place, 44 seconds down on Ganna.

“We can be happy with our performance today. It was a short, fast, and windy time trial for pure specialists. We were expecting a high result from our specialists Luis Leon, Stefan, and Matteo and the guys performed really well. At the end of the day, we have two riders in the top 10 and in this kind of time trial it is a solid result for us. Now we are heading towards the mountains and I think, with the team we have here, we can try to show something in the next days”, – added Dmitriy Fofonov, Team Performance Manager.