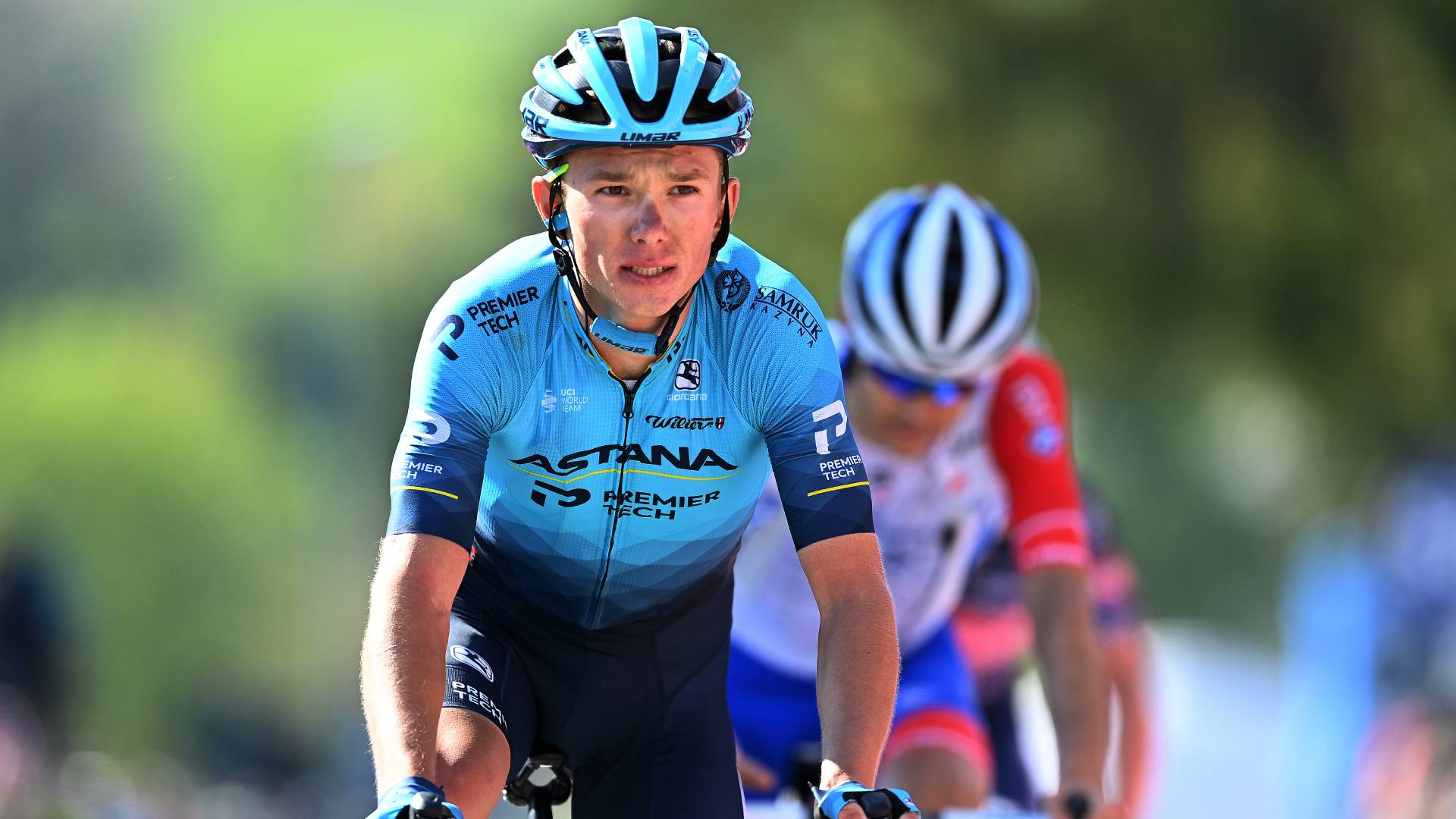 Vadim Pronskiy’s season came to an unfortunate end at Coppa Sabatini with the 23-year-old Kazakh rider sustaining multiple fractures in a nasty crash at the one-day race in Italy.

Pronskiy was airlifted to hospital where X-rays confirmed multiple non-displaced fractures and a pneumothorax.

“Vadim Pronskiy was involved in a serious crash at Coppa Sabatini today and has unfortunately sustained multiple fractures. He has fractured the left caput radii (elbow) and second rib, a transverse process fracture of the L1 vertebrae, and a pneumothorax of the right lung. Fortunately, all of the fractures are non-displaced so Vadim will not require surgery. He is stable now and will remain in hospital for a few days until the pneumothorax has healed enough to allow for transport home by road, as air transport poses a risk of a new pneumothorax. Given the nature of his injuries, Vadim will not be able to race again this season so our focus now is on his recovery and rehabilitation,” said Dr. Andrei Mikhailov.

Harold Tejada was also involved in a separate crash and was taken to hospital for examination but fortunately escaped without any fractures. However, due to a cervical distortion and multiple contusions, Tejada will not start at Memorial Marco Pantani this Saturday.