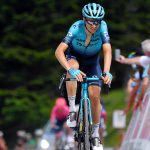 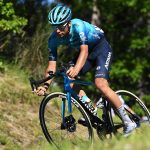 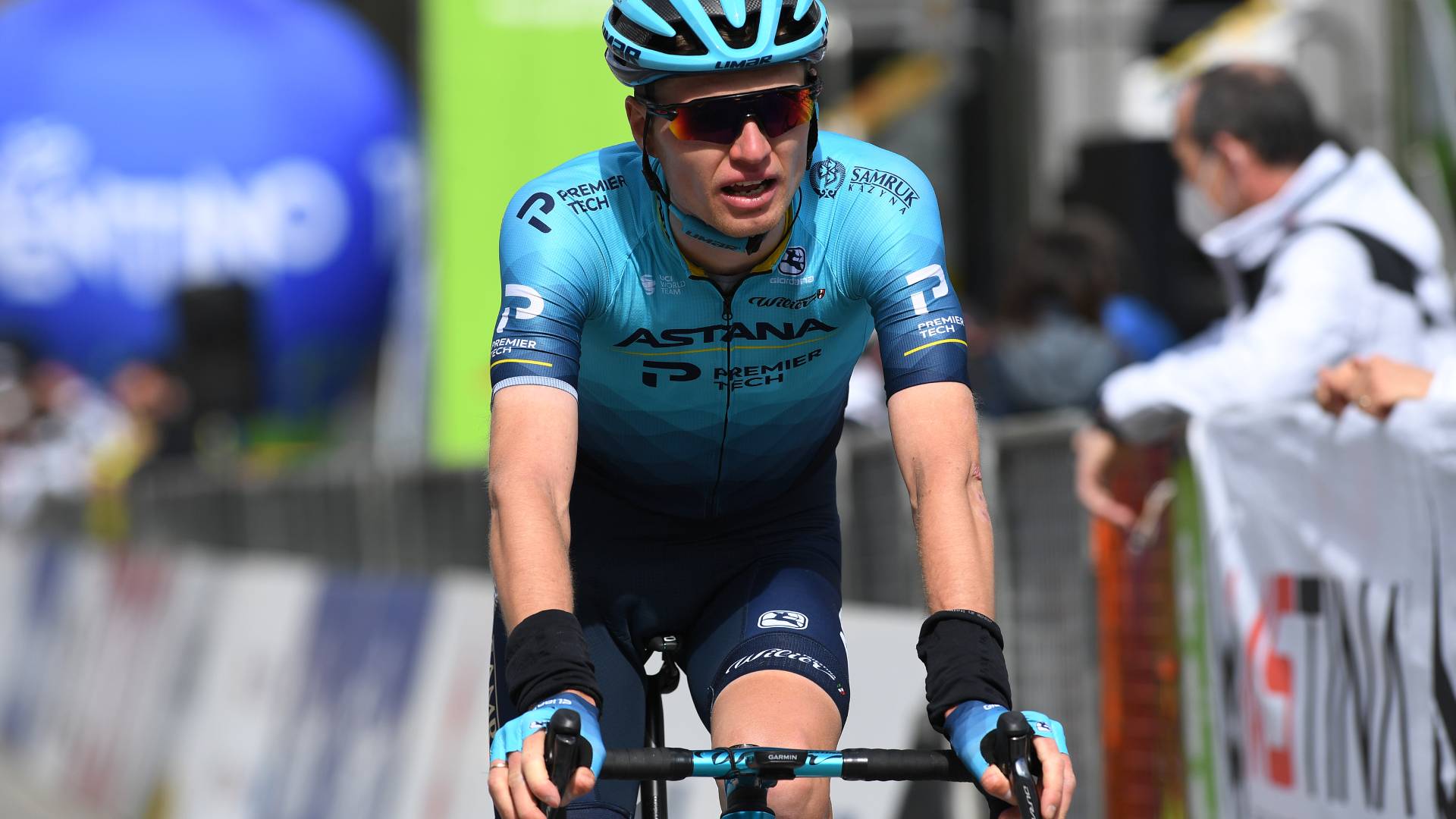 Another tough day in the mountains at the Tour of the Alps saw Aleksandr Vlasov put his climbing legs to the test and cross the line in fourth place to move up to fourth overall on the General Classification.

The Russian rider was part of the reduced General Classification group on day two, battling for the podium places on the stage behind solo winner Simon Yates, who attacked with 20 kilometres remaining and held on to take the solo win.

“Today was a hard day of racing. My shape is not perfect but day by day, I am feeling better. So, I am happy with my result today and I think fourth place is a good sign. It means that I am on the right way ahead of the Giro d’Italia. We have three more stages to see what is possible and finish the Giro d’Italia preparation,” Vlasov said.

With almost 3000 elevation metres condensed into the second half of the 121-kilometre stage, the peloton kept the day’s six-rider breakaway on a short leash and eventually made the catch inside 30 kilometres to go. There was attack after attack from the reduced bunch with Vlasov responding quickly to all of the moves, a good indication of his form in the lead up to the Giro d’Italia.

Vlasov summited the category one Kaunergrat – Piller Sattel climb in fifth place but the chase group wasn’t able to bring Yates back on the descent and uphill run into the finish line with the Briton taking the solo win. Fellow Russian Pavel Sivakov broke clear to take second place while behind, Vlasov sprinted to fourth place from a small chase group, crossing the line 58 seconds behind Yates.

Tour of the Alps