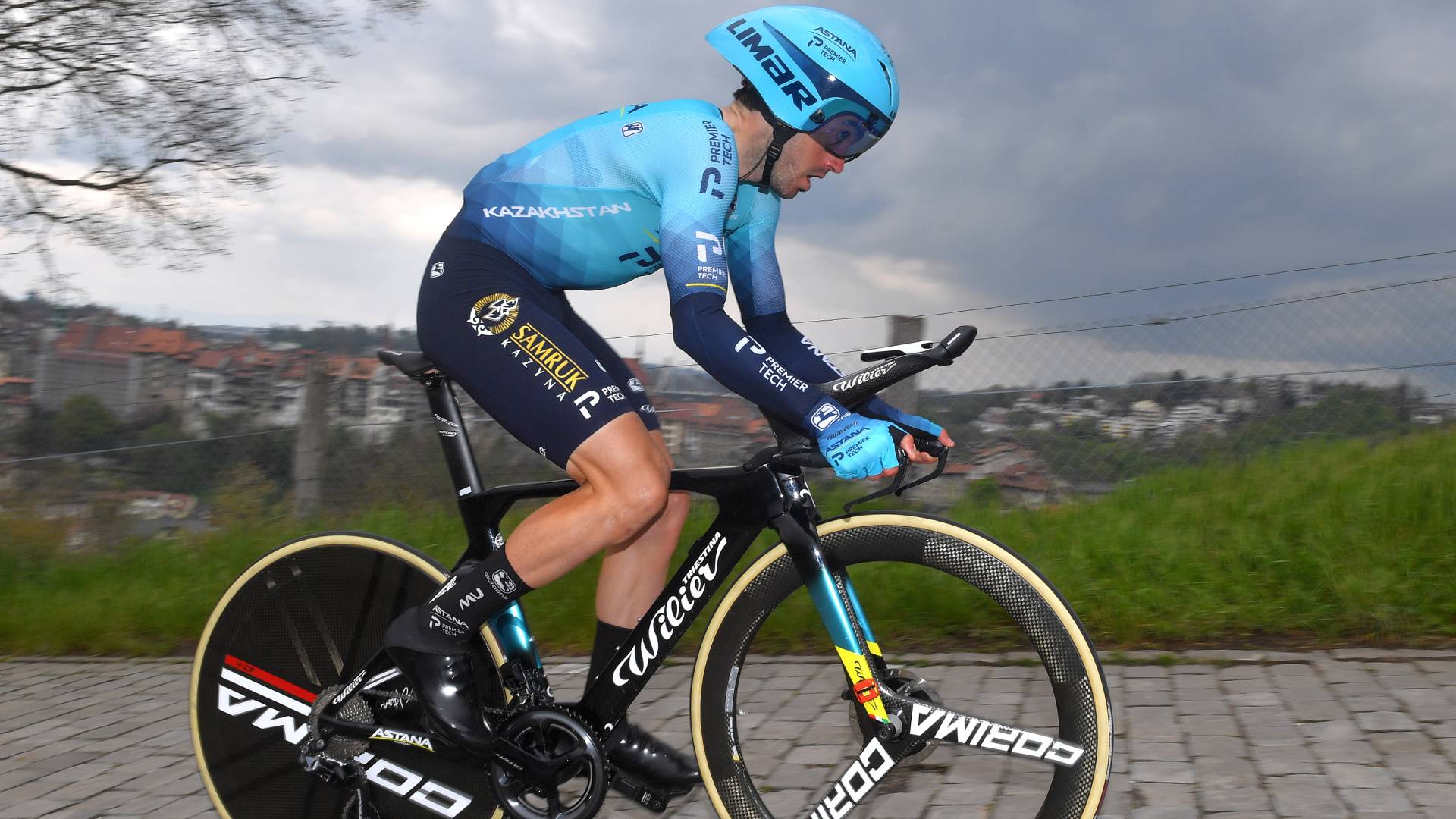 Ion Izagirre wrapped up the Tour de Romandie with seventh place on the General Classification after just missing the top ten on the final individual time trial in Fribourg.

“It was a hard time trial and I gave it everything I had. I left it all out there and there’s nothing more you can do than that. We were aiming for the podium today and in the end, I just missed some seconds. I’m happy with my race this week and seventh place overall is pretty good. Now I go home and rest for a week before I start training again for the second part of the season. I’ll go to Teide for camp in May before going onto the Dauphiné and Tour de France,” said Ion Izagirre.

Izagirre started the day 48 seconds down on race leader Mike Woods and with the ambitious goal of making the podium, the Basque rider needed to gain at least 20 seconds on the riders ahead to move up on the overall ranking.

The best time of the day on the 16km time trial was set halfway through the day by Frenchman Remi Cavagna while Astana – Premier Tech’s Colombian rider Rodrigo Contreras put in an impressive performance to stop the clock in 22:50, to set the provisional fifth best time.

As the General Classification riders rolled down the ramp, Cavagna’s time remained fastest on the undulating course. Izagirre found a good rhythm in the first half of his time trial and carried it all the way to the finish line where he clocked 22:42, which was the seventh best time with six riders still to finish.

In the end, Izagirre settled for 11th place on the stage to remain in seventh place on the General Classification, finishing just over one minute behind race winner Geraint Thomas.

“In general, the week was good for us. We had the objective to go for General Classification with Ion and hoped to be on the podium. He fought the whole week to be there and as always, it’s decided with the pedals. We did the most possible and can be happy with our performance. The whole team was good this week and worked really well for Ion. It was a good experience especially for our young riders,” said Dmitry Fofonov, Team Performance Manager.